…South Africa WON!  On Saturday South Africans across the world collectively celebrated an incredible victory.  WE ARE THE RUGBY WORLD CUP WINNERS FOR 2019! 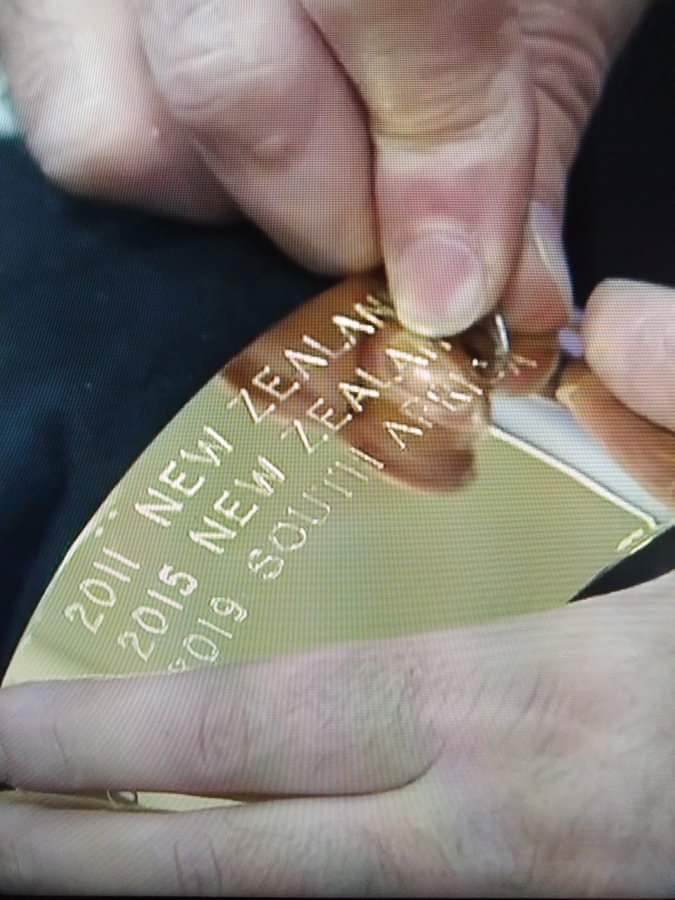 Not that we want to brag or anything (actually, if you read VERY carefully between the lines, you MIGHT see that we in fact DO REALLY, REALLY want to brag!) but South Africa ROCKS!  Besides being the Rugby World Cup champions (not sure we’ve mentioned that yet….) our country is simply SENSATIONAL!!!

We have the longest wine route IN THE WORLD! 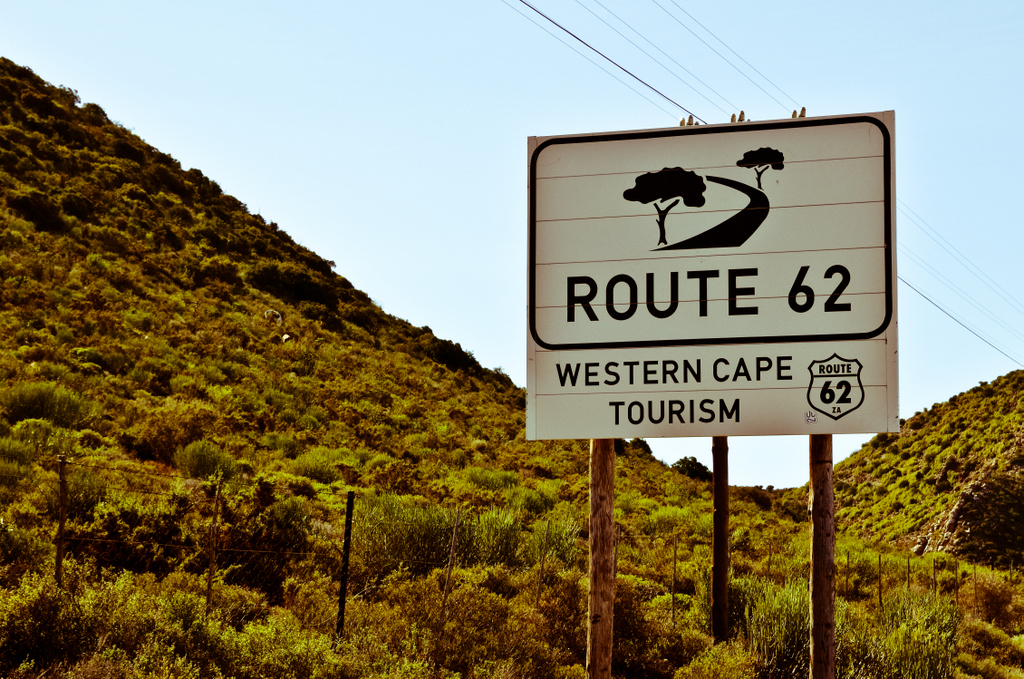 Cape Route 62 is the tourist route in the Western Cape and Eastern Cape, South Africa that meanders between Cape Town and Oudtshoorn, the Langkloof and Port Elizabeth.  And its BEAUTIFUL. 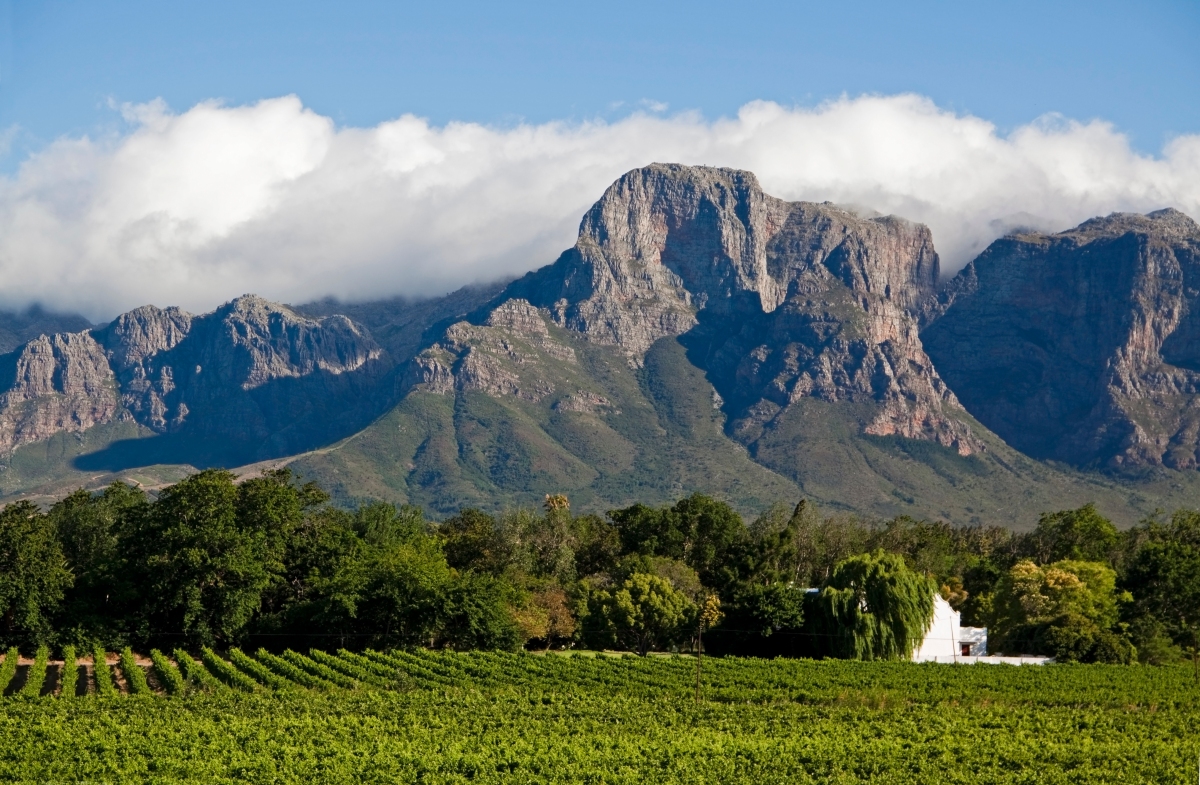 We boast the world’s best restaurant.

Don’t just take our word for it!  This came directly from the World Restaurant Awards 2019!  Wolfgat in Paternoster, Western Cape was awarded this prestigious first place win in Paris in February this year.

There’s the Big Five.  Of course!  BUT what about the Big Seven?

The Big Seven are the most exciting, charismatic and, in some cases, dangerous, of Africa’s big game species.  In addition to the lion, elephant, rhino, buffalo and leopard, we also have Southern Right whales and Great White sharks. 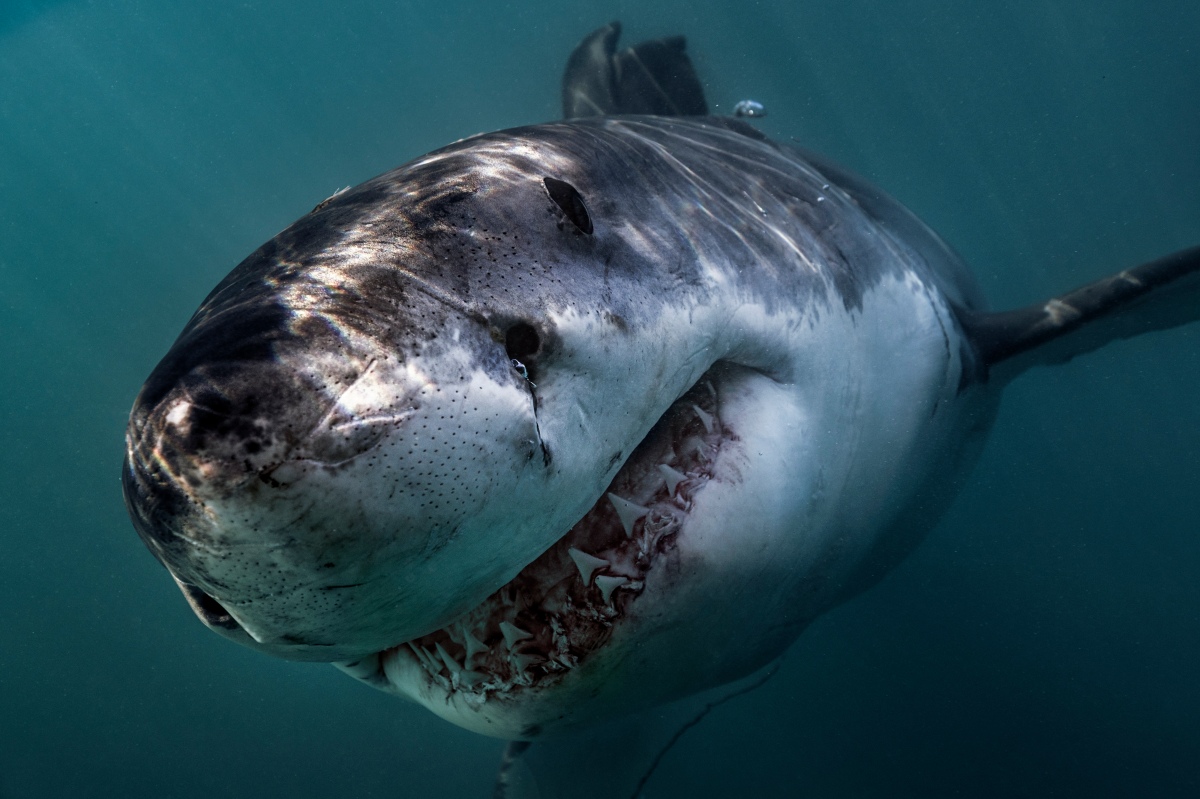 South Africa is a megadiverse country.  In fact we’re one of the top 3!

The term megadiverse country refers to any one of a group of nations that harbor the majority of Earth’s species and high numbers of endemic species.  And South Africa was recently announced as one of the top three biodiverse nations of the world along with Brazil and Indonesia!  This means that South Africa is one of the richest countries in terms of the diversity of plants and animals in the world.

Table Mountain.  Yes, we have that too.

Table Mountain has been nominated as a contender for the World’s Leading Tourist Attraction 2019 at the annual World Travel Awards which take place on 28 November 2019.

We are host to one of the greatest migrations on earth – the sardine run.

Monty Halls, who wrote about the run for Telegraph Travel, says: ‘First reported in the Natal Mercury paper on August 4, 1853, this is one of the great global events of the marine calendar. It involves vast shoals of sardines moving north along the coast of the Eastern Cape and Natal, with numbers immeasurable to man. They are pursued by anything with teeth, a beak – or a camera.’

Which brings to mind the beaches.

The pictures should sum it nicely but in case you still need convincing, we have 19 blue flag beaches.  The Foundation for Environmental Education Campaign created a Blue Flag project to award countries and specific freshwater and maritime beaches the Blue Flag, which lets visitors to various countries know which authorities comply with the criteria.  If you’re visiting a Blue Flag beach in South Africa, you can be assured that the beach is well managed, kept clean and that it is safe for beach goers to use.

Oh yes…. there’s also Boulders Beach.  The only place IN THE WORLD where you can get close to African Penguins. 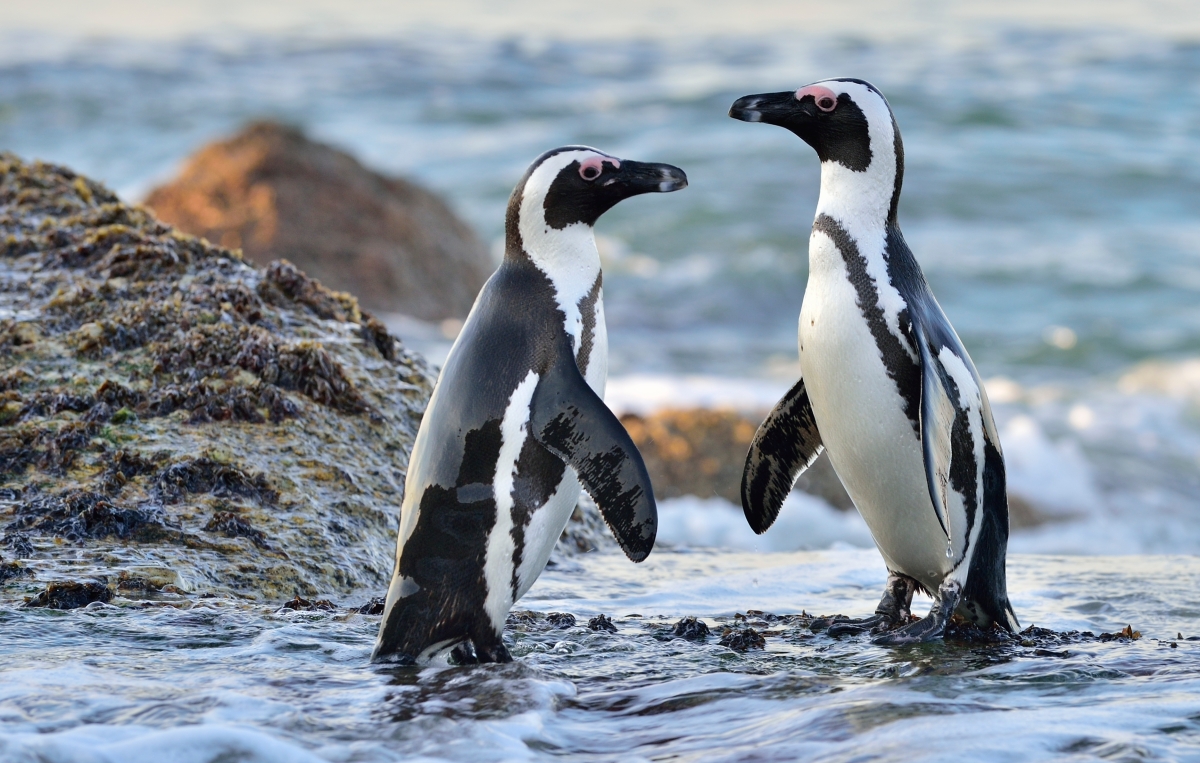 We are home to no less than TWENTY national parks.  This includes one of the world’s most famous wildlife reserves, the Kruger National Park.  In addition, there are numerous private game reserves with world-class safari experiences. 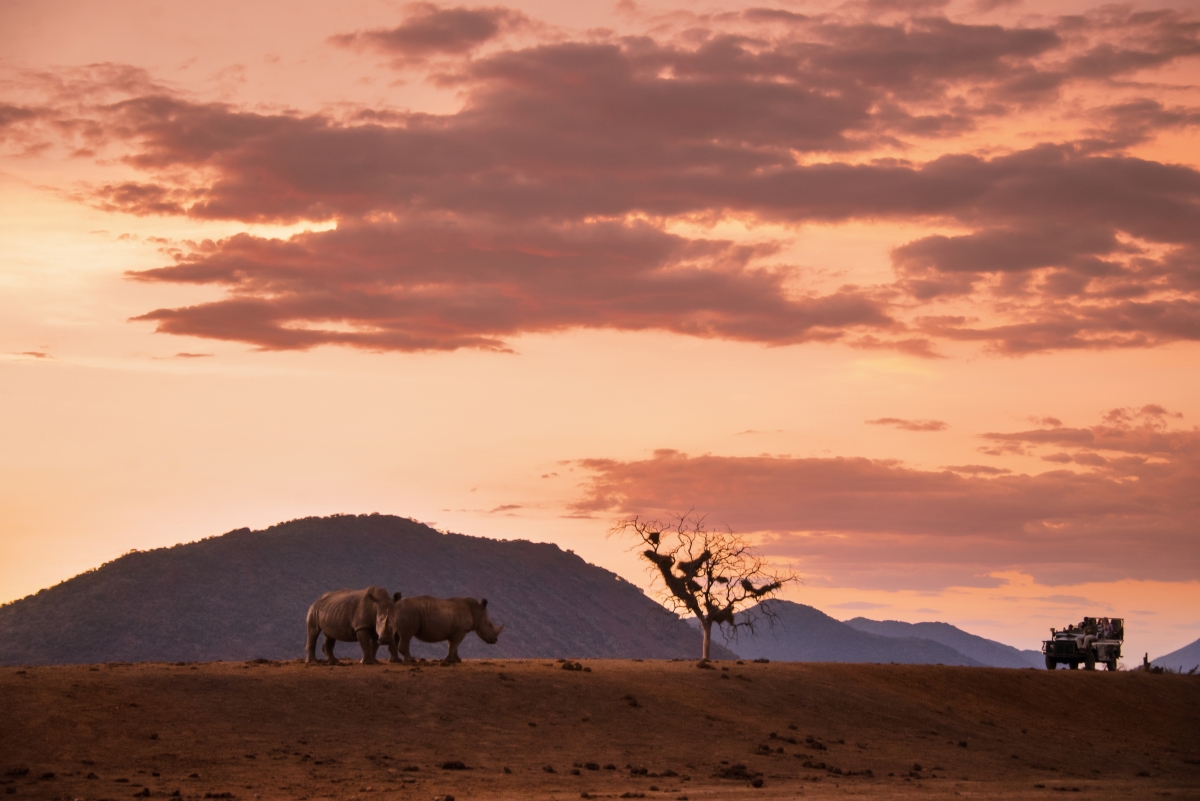 We have ten World Heritage Sites.

We really could go on and on but like we said earlier, we’re not really into bragging.  Except to say one last thing…..

Oh yes!!  We also won the Rugby World Cup 2019.  AND Prince Harry visited the players in the change room.

With so many reasons to celebrate our beautiful country, can you really afford NOT to visit SENSATIONAL SOUTH AFRICA?

Contact a Thompsons Africa consultant today to make a booking.