Fugitives’ Drift has unveiled the details of their recent facelift and the images look incredible.

Fugitives’ Drift Guest House:
In April 2017 they renovated the Guest House rooms – gutted and redid the bathrooms, added new soft furnishings and wooden decks with day beds.  This has made an enormous difference to the guest experience.

Fugitives’ Drift Lodge:
In May 2017 the Lodge was closed for 8 weeks, the first time in 28 years!  Nicky Rattray says ‘It was a bittersweet moment as the builders moved in and began demolishing buildings David and I had paced out and built when we started here in 1989‘ but the emotion was soon replaced with great excitement as the new buildings took shape.  A couple of the old bedrooms were demolished to make way for a new sitting room, new dining room and large deck.  The old dining room is now a dedicated museum, and they now boast a new state of the art kitchen.

Five new guest rooms were built to replace the demolished rooms and the annex cottage. The original rooms were renovated so all the rooms are now identical. They have new bathrooms, air conditioning, fridges, outside showers, wooden decks, new furnishings and great views. Wooden walkways to the rooms and general areas complete the new look.  To complete the new look, they have replanted the entire lawn at the Lodge which already looks wonderful.

If history, artifacts and relics are of interest, world-renowned battlefield tours are led by brothers Andrew and Douglas Rattray, Alistair Lamont and Mphiwa Ntanzi.  They are superb  storytellers and make the history of that day come alive.

Learn of the bravery and mobility of the Zulu army that defeated the British Army at the Battle of Isandlwana and listen at sunset to the famous story of Rorke’s Drift, where 139 British soldiers were attacked by 4000 Zulu warriors; a British victory which saw the award of more Victoria Crosses than in any other battle in history. 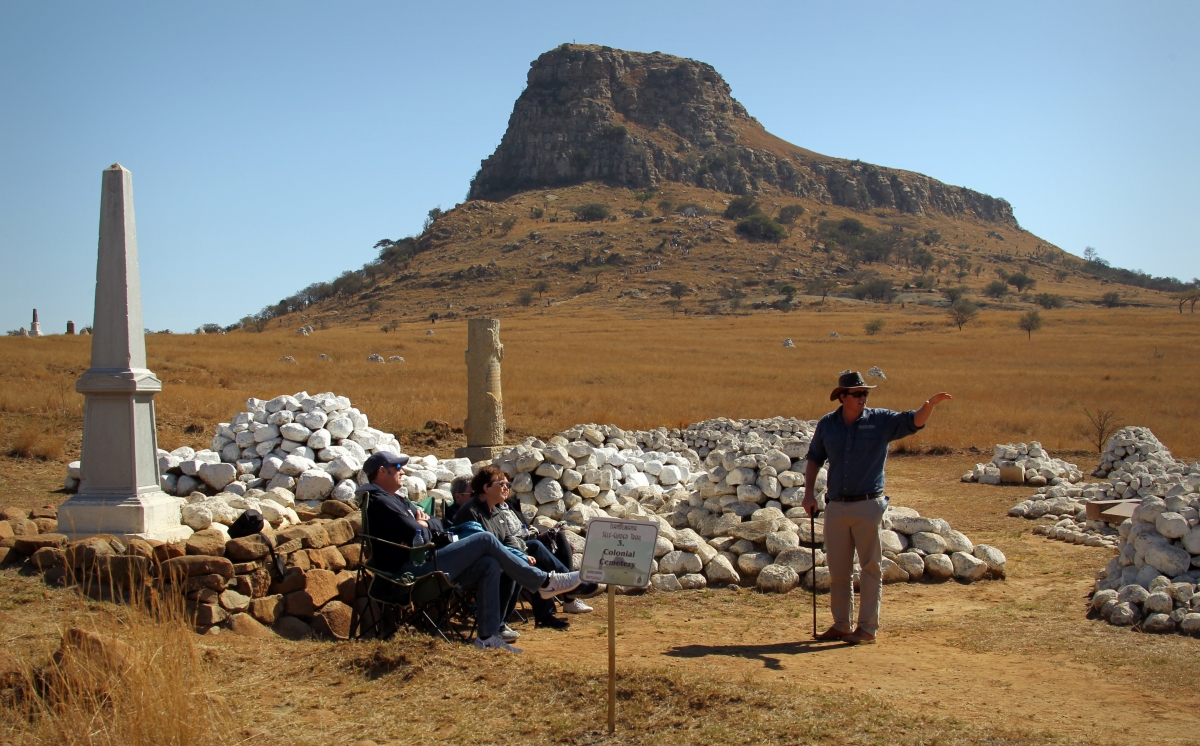 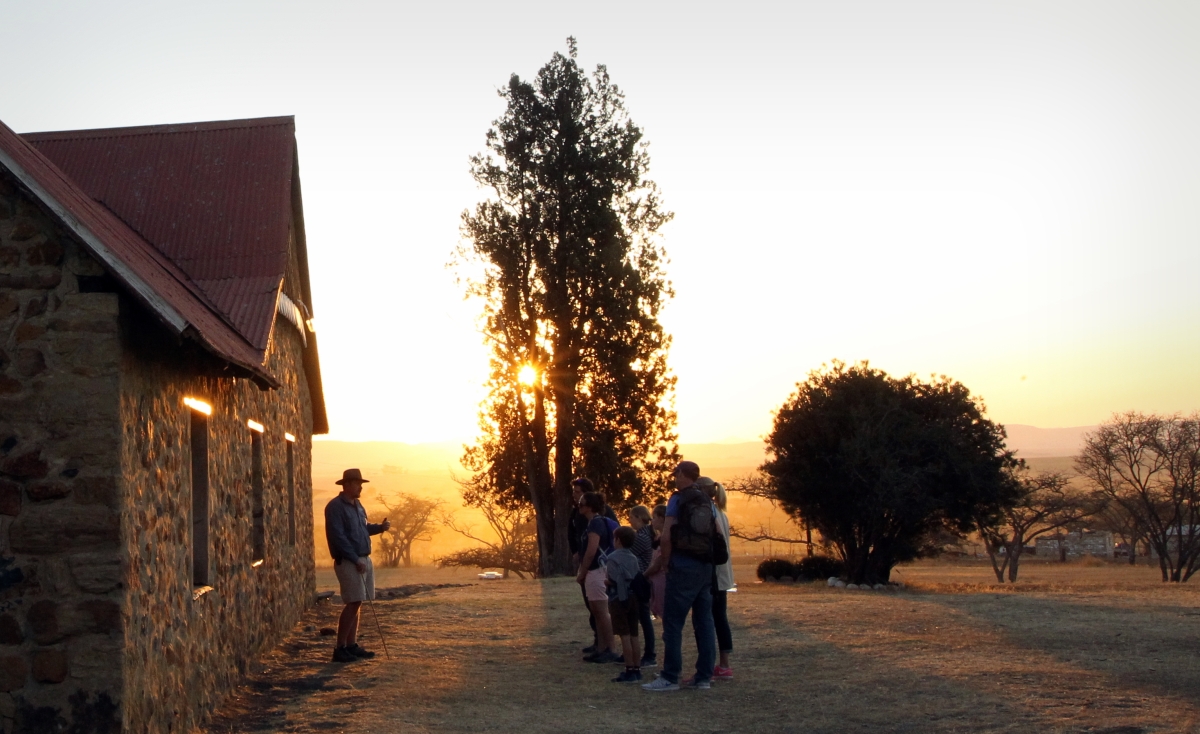 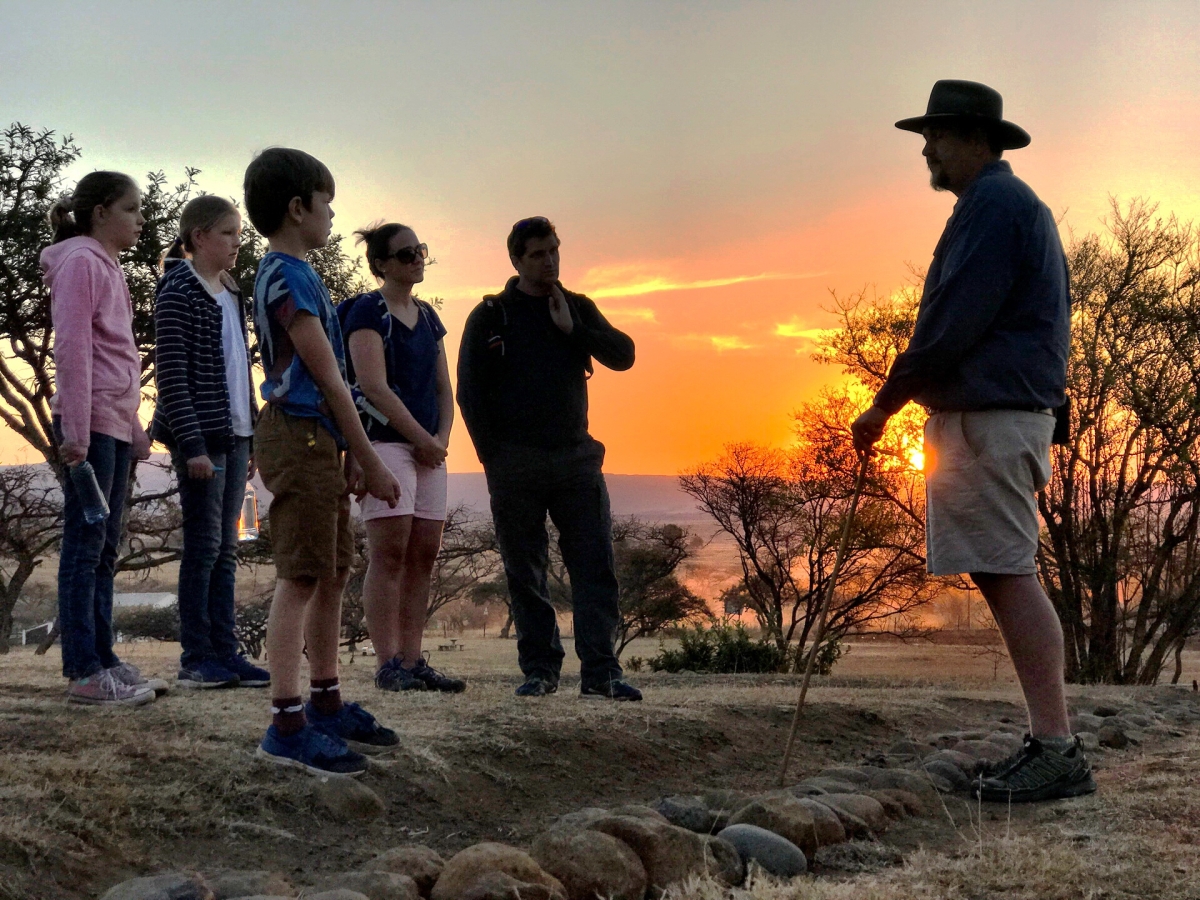 Who else wishes they were there?  Contact a Thompsons Africa travel expert for more information or to make a booking.