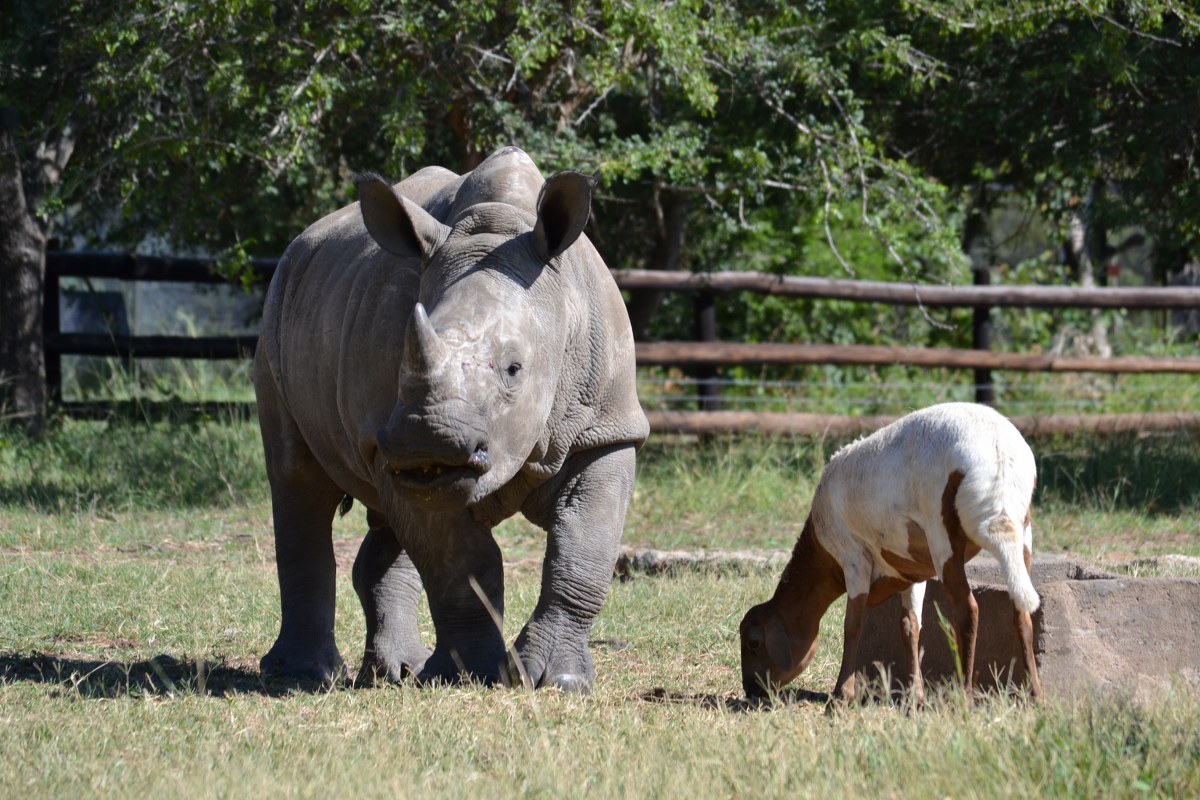 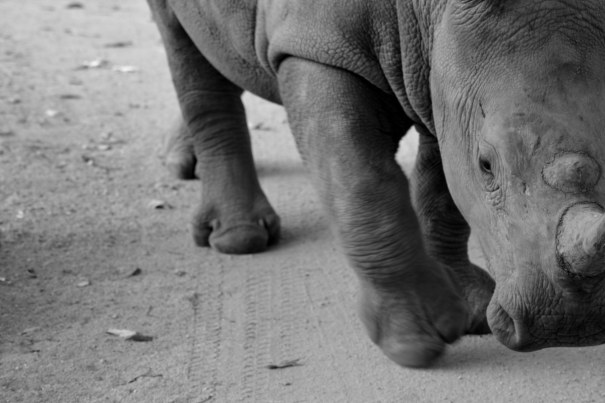 As of the end of August 2015, it is estimated that well over 600 rhino have been poached in South Africa this year. It is not enough to simply be aware of the facts. Thompsons Africa are passionate about playing our part in actively aiding in the fight against rhino poaching. With this in mind, in addition to our support of the Wildlands Conservation Trust as a Wildlands Rhino Ambassador, today we are proud to introduce you to a new member of the Thompsons Africa family….. little Gertjie!

An orphaned rhino, Gertjie is cared for by our partners at the Hoedspruit Endangered Species Centre. Gertjie is a male white rhinoceros (ceratotherium simum) born on the 19th of February 2014. On arrival at Hoedspruit Endangered Species Centre, he weighed just 100kgs and at the beginning of 2015 weighed in at over 800kgs and continues to add weight daily! The funds donated by Thompsons Africa towards the fostering of Gertjie will go towards his food and general upkeep, maintaining his living arrangements, medical expenses and the cost of his security.

Would you like to know more about how you can make a difference and foster a rhino? Drop me an email – viki.haasbroek@thompsonsafrica.co.za.